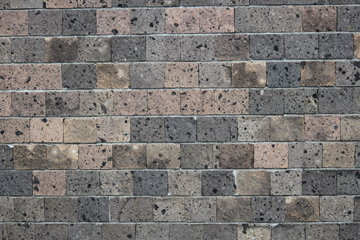 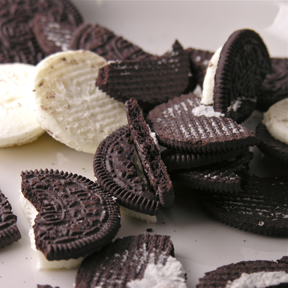 2 thoughts on “Learning from my Mistakes: What’s Chunking?”