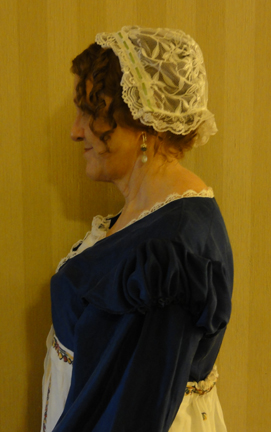 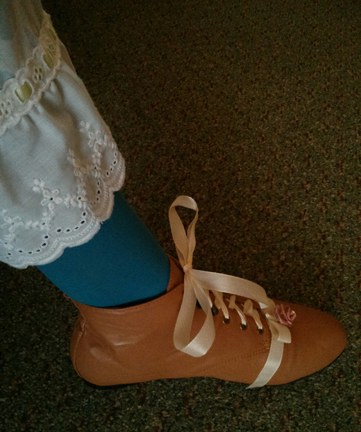 4 thoughts on “Louisville JASNA Costume One: Familiar to Followers”