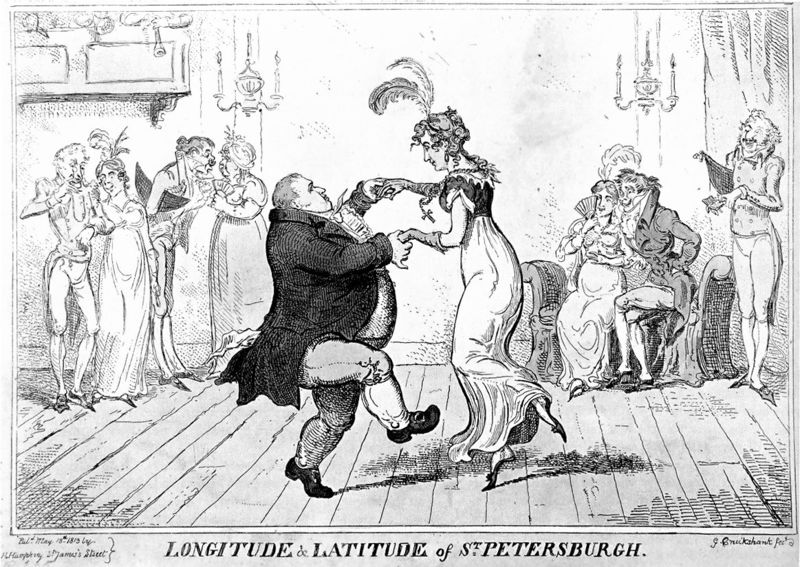 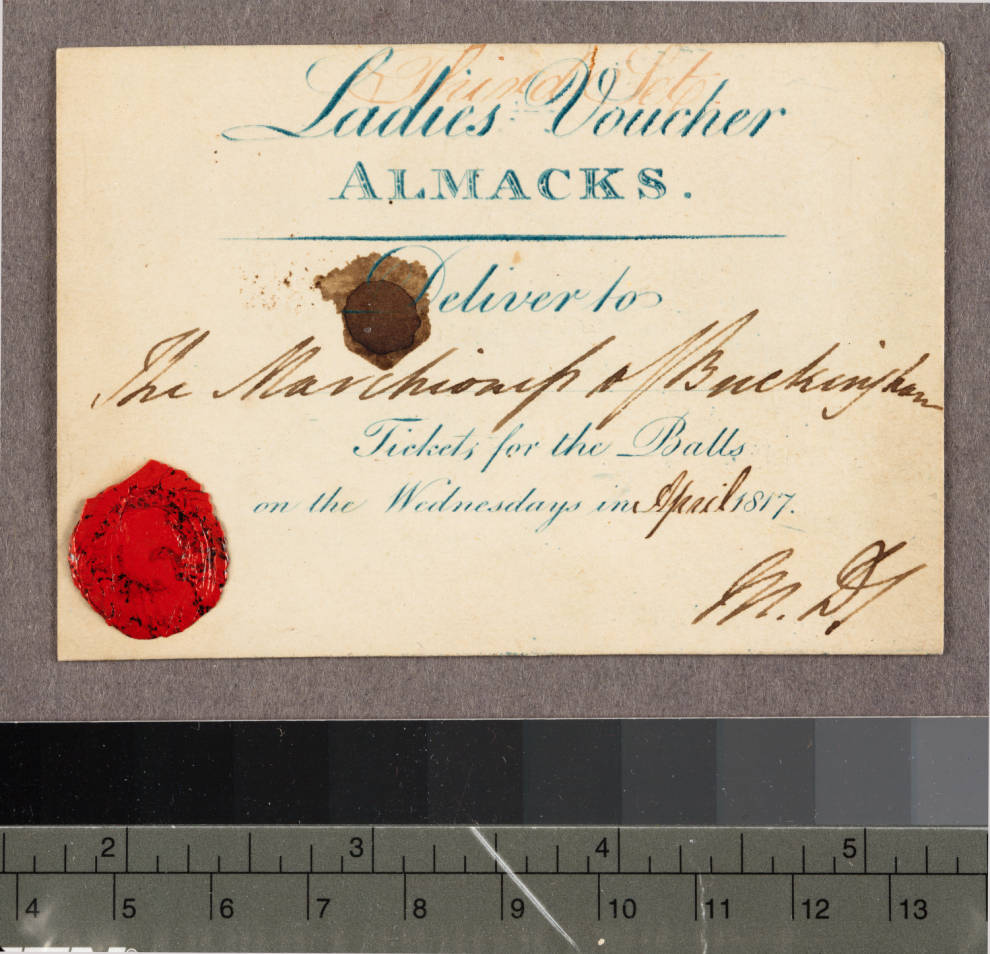 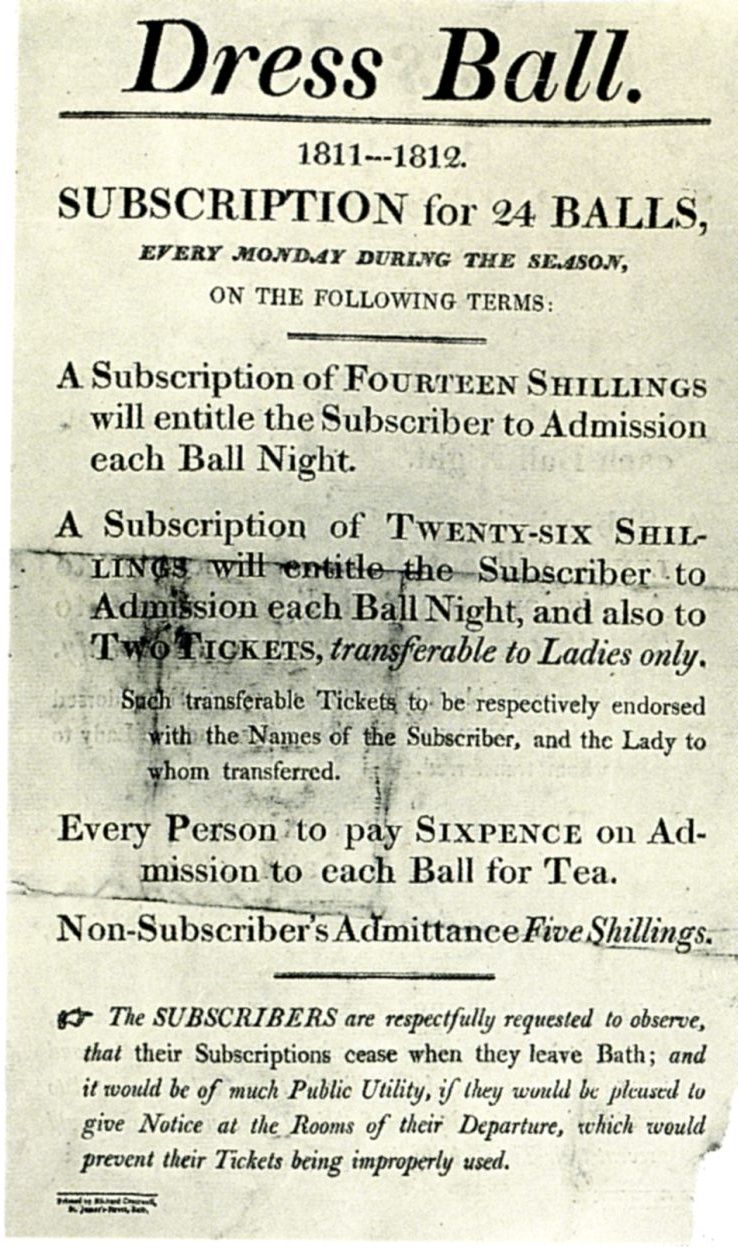 4 thoughts on ““Party Central” in the #Regency: When was the Season?”