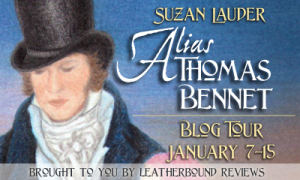 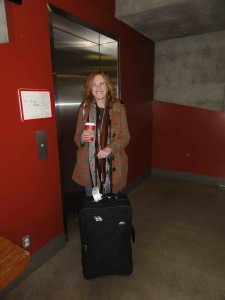 Today, I’m a guest blogger at Leatherbound Reviews! Come on over to see how I interpreted Austen’s original Mr. Bennet in preparation for creating his opposite for my book!